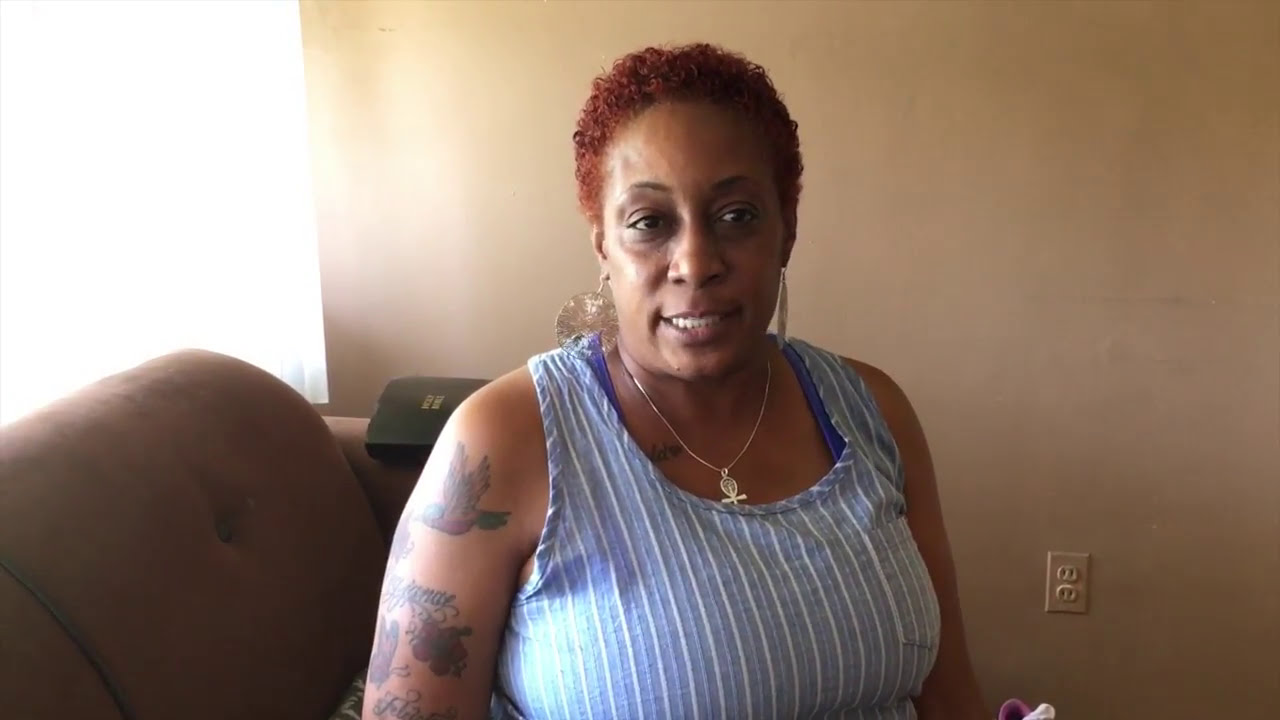 Feliciane, was very close to her grandmother.

They took care of each other.

So when her grandmother passed away a few years ago, one of her wishes was that Feliciane be left with a home from which she and her two children can live freely without worry.

Feliciane lost her husband and over time the home was becoming more trouble than she was willing to put up with.

Add to that, the painful memories of losing people she was close to made living in the home a difficult reminder of dark times.

Felecia was a lifelong resident of Compton in Southern California but she had a nagging sense that it was time to move on and begin a new chapter.

Somewhere sunny and close to the water.

But such big changes were scary.

Feliciane was fed up and ready to move on with her life but unsure of what to do.

She had recently spoke to a friend who had just sold her home…but in a way she hadn’t really heard of before.

Her friend told her, “I sold my home to an investor, for cash.”

She learned that her friend didn’t have to make any repairs, sign hundreds of documents, or deal with commissions and realtors.

She simply received an offer, accepted on a 1 page agreement, and was done one week later.

That’s when she called John Medina to get a cash offer.

John, was able to meet with her the next day to take a look at the home,  explain how the process worked, and make her an offer right then and there.

Feliciane, wanting to make sure she was making the right choice, told John’s home-buying specialist she needed to think about it.

Which was no problem. We never pressure anyone to sign before they’re ready.

A few days later, she realized this was her opportunity to start the next chapter.

She accepted the offer and less than 2 weeks later she had money in the bank and we took care of the rest.

Feleicane, took her money and went  on a road trip and plans to buy a place close to her son in Belmont Shores.

You can get rid of a headache property this week by giving us a call.

Or fill out the form below.

Hear What Others Have To Say…

Learn More About Our Process: 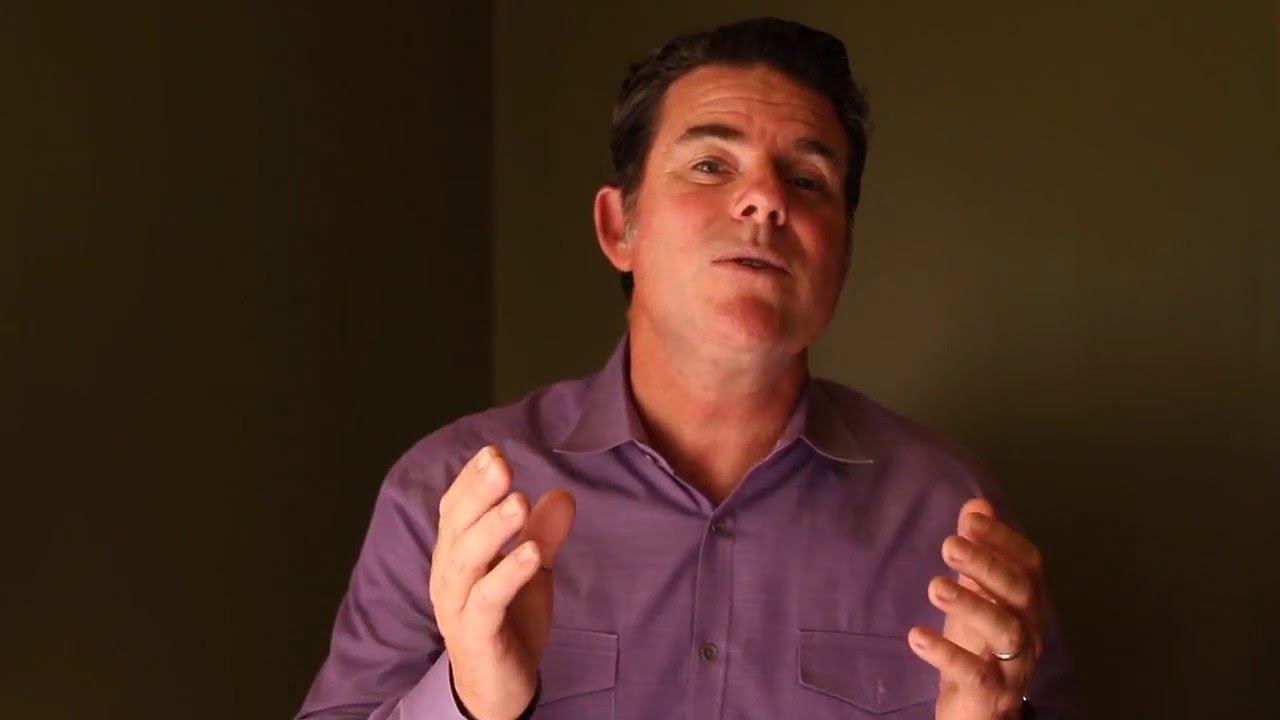 We Buy Houses In California!

John Medina Buys Houses buys houses for cash all around the Los Angeles and Orange County areas. If you are thinking you need an easier way to sell your house and avoid the hassle of listing, we can help!